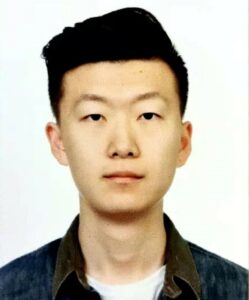 Shiqi Ma was born in ShaanXi, China, in 1993, and received his B.S. degree in Electrical Engineering and Automation from Northwestern Polytechnical University in 2015. He received his first M.S. degrees in Computer Control Engineering from University of Technology Sydney in 2017, and his second M.S. degrees in Microwave Engineering from Beijing Institute of Technology in 2018. Then he worked at Ferdinand-Braun-Institute, Germany mainly focusing on integrated power sensor design and large signal characterization until 2021. He is currently persuing a PhD degree at the electrical engineering department of UCLouvain.