A new paper written by Olivier Standaert has been published in The International Journal of Press/Politics (IJPP).

This article describes and discusses how normative journalistic roles are formulated across Europe. The material was obtained from the 2012–2016 wave of the Worlds of Journalism Study, a comparative study designed to assess the state of journalism throughout the world. The advantage of this study over similar undertakings in the past is that we did not confront journalists with ready-made statements but invited them to tell us, in their own words, what they thought the major roles of journalists in their countries ought to be. Open responses of more than 10,200 journalists from twenty-seven European countries yielded 12,860 references. Results show that the most important roles refer to the domain of political life, especially the informational-instructive and the critical-monitorial functions—a finding that is consistent across the twenty-seven countries investigated. Beyond this shared global vision, it is, however, possible to point out some national specificities, keeping in mind that even if the core of the normative roles remains somewhat universal, a detailed comparison of those roles in their cultural context allows us to grasp some differences in their hierarchy and their meaning. 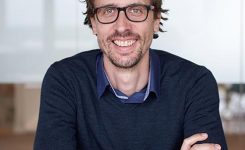 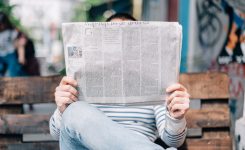 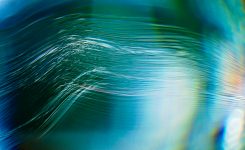 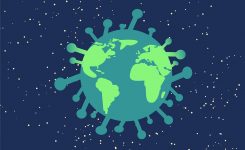 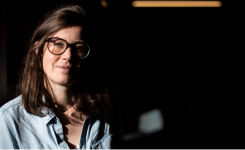