In our first Translation Tuesday feature for the new year, revel in two outrightly explosive and psychedelic poems by the Belgian poet, novelist, and philosopher Véronique Bergen. “I petal blue,” is how Bergen begins one of these poems and it is in this frenzied flowering of one’s subjectivity that we meet the speaker in their radiant and radical metamorphosis. Following her own warped and dynamic syntax, Bergen’s poems lay bare an “orgy of guns”: she construes a poetic world that riots our senses and, in her turbulent re-contextualisation of the technologies that engender this anarchy, refracts a history of global violence. Always, they combust with a frank and freakish sexuality. Translated by our very own Editor-at-Large for Romania and Moldova, MARGENTO brings to our readers the spectrum of technicolour brilliance and virtuosic world-building that is Bergen’s verse.

literature class at University of Bucharest.

The informal talk/q&a/conversation with the professor and her students will be held in Romanian and English.

Literature and/as (the) Digital. An Introduction

Writing like a Machine or Becoming an Algorithmic Subject

Close Listening and Synesthetic Reading Across Multiple Poetry Archives: Tracking the Performative Afterlives of a Poem

On an Unknown Ancestor of Burrows’ Delta Measure

Distant and Close Reading in Literature: a case of networks in Periodical Studies

#GraphPoem: Automatic Classification of Rhyme and Diction in Poetry

Vagueness Machines: Computational Indeterminacy in the Work of Jen Bervin and Nick Montfort

Depending or Transgressing? Kinetic Writing that Belongs and Breaks Away

A UK/Romania project commemorating 2 millennia since the passing of Roman poet Ovid as an exile among the Black-Sea-coast Getae in Dacia (present-day Romania).

Why and how should Ovid be translated again in the 21st century? The first part of the question begs for a simple answer: in his love, erotic, and elegiac poems, Ovid has left us one of the most valuable literary legacies of antiquity, influencing greatest writers, from Dante to Joyce. No wonder he is one of the most translated authors in history, his works being at times adapted to a certain period’s taste. In the Middle Ages for instance, his Metamorphoses were… “moralized.” But then what does our contemporary world make (out) of Ovid? How can we translate and adapt him now? MARGENTO, Taner Murat & Steve Rushton offer a multimedia answer: poetry, according to them, is not only text, but also song, as well as graphic art. We listen, we look, we touch… Poetry is a spectacle: this work of collective translation, a choir of sorts, is the promise of an upcoming performance, a party where we will click glasses to rock ’n’ roll music. What’s more, in MARGENTO the adaptation of Ovid is also computational. A pioneering translation using topic modeling for the very first time. The method usually deployed by scientists in text and discourse statistical analysis, is turned this time into a literary and aesthetic writing tool. The resulting translation is strikingly polyglot: Latin is transposed into English, Romanian, as well as… Python, the programming language in which Ovidian poetry thus starts to resonate.

All those connected to DHSI and its 2021 edition are invited to be part of the EPoetry event #GraphPoem by MARGENTO at 9:30 AM Pacific Time on June 11 by contributing text files or weblinks to a collectively assembled dataset and/or run a script plotting the latter into a real-time evolving network.

When DHSI registration opens, participants will be able to sign up for GraphPoem and will receive an account giving them access to the data and the code.

#GraphPoem will have two main components viewable to anybody accessing the following online venues at the time of the event: a livestreamed performance on Margento’s Facebook page and the bot @GraphPoem tweeting text-nodes selected from the evolving graph by a network analysis algorithm and fed into the performance.

Thank you to all who participated in this virtual e-poetry event!

The event was recorded and can be viewed here: https://www.youtube.com/watch?v=DWg6_2Y-kuQ 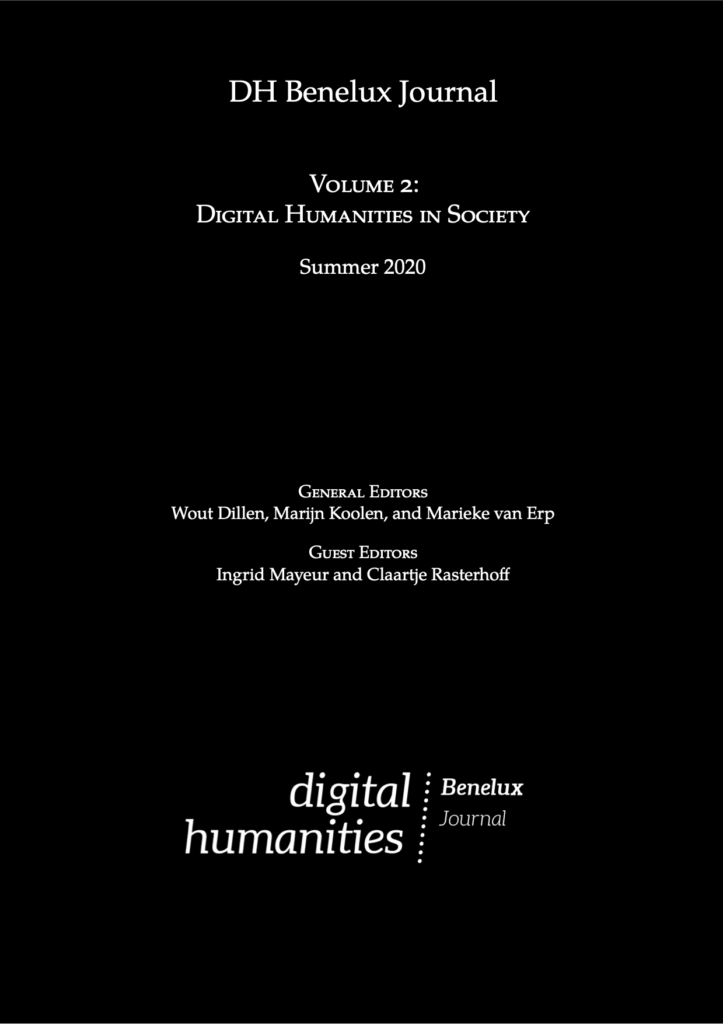 « A-poetic Technology. #GraphPoem and the Social Function of Computational Performance »

in the latest issue of the Digital Humanities (DH) publication

Co-authored by members of the #AltissiaChair international team: