The aim of this workshop is to bring together researchers working on the encoding and analysis of information-structural concepts, and particularly contrast, in naturally attested data.

From a methodological point of view, this workshop mainly focuses on the identification of information-structural concepts (such as contrast) in naturally attested language. The annotation of these concepts in corpora of spontaneous speech is not straightforward (Ritz et al. 2008; Cook & Bildhauer 2011, 2013) and the concept of contrast proves to be particularly difficult in this respect, because it can be superposed on both topics and foci, and can be marked by various prosodic, syntactic and lexical means. Although a few initiatives have recently been taken to develop annotation guidelines for information structure (Götze et al. 2007; Brunetti et al. 2016; De Kuthy et al. 2018; Riester et al. 2018), there is no consensus on the “best practice”.

The questions addressed in this workshop include (but are not limited to):
– How can the concept of contrast be defined?
– What is the link between contrast and other concepts of information structure (topic and focus)? How can we deal with “overlaps” between or “combinations” of information-structural concepts?
– How does contrast interact with syntax / prosody / lexicon / etc. ?
– How is contrast encoded in spontaneous language in different languages? Which prosodic / syntactic / lexical means are used to mark contrast?
– Which information-structural concepts are particularly challenging to annotate in corpora, and may lead to poor inter-annotator agreement?
– Are the existing annotation methods cross-linguistically applicable? Are there differences between text types, discursive genres, …?
– How is contrast controlled for in experiments? How can this feed into corpus research?

Submission guidelines:
– Abstracts are invited for 30-minute presentations plus 10 minutes for discussion.
– Abstracts should be anonymous and no longer than two pages (including references, examples, tables and figures), in Times New Roman font size 12, with margins of at least 2.5 cm (1 inch).
– Abstracts should be written in English.
– Submissions are limited to a maximum of two per author (with at most one single-authored paper).
– Abstracts should be submitted in PDF format through EasyChair by 20 August 2021: https://easychair.org/conferences/?conf=contrastannotationis. 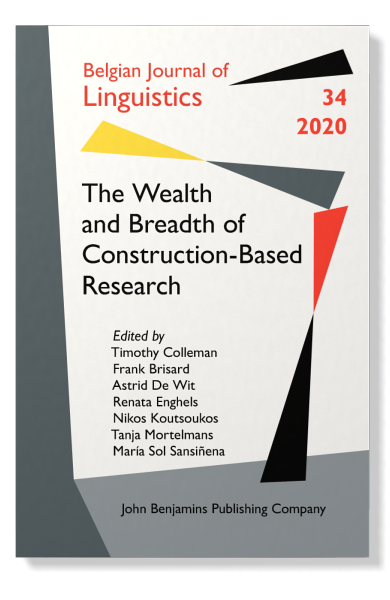